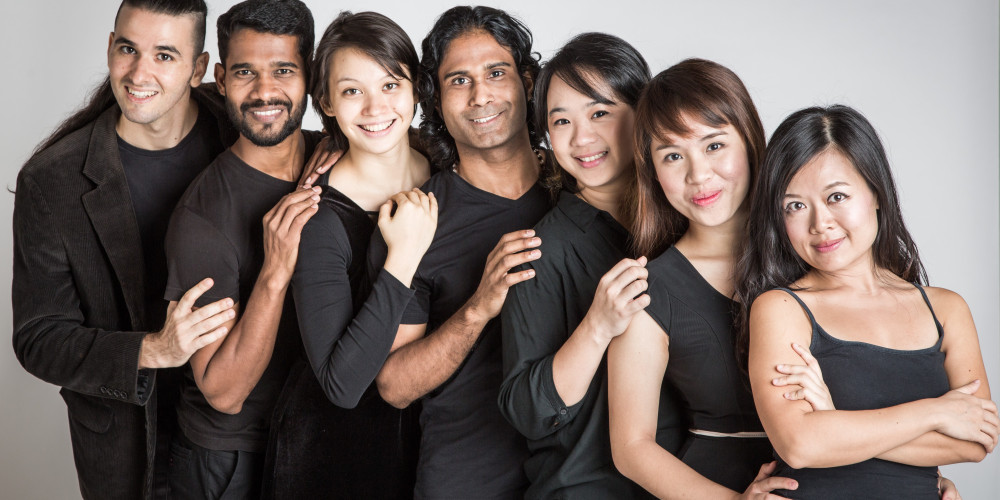 This year’s graduating cohort from Brazil (Anildo), Hong Kong (Kady), Singapore (Catherine, Cerys and Liz) and India (Ram and Soti) are on their final leg of training before they graduate. Though they come from diverse theatre experiences – carnival/ street theatre, traditional Cantonese opera,community theatre or straight from school – over the last two years, they have found common cause here – through intense sharing and learning.

These years have clarified different paths that each may take after they finish in ITI.

In this first of a two-part interview with the class, we speak with the trio performing in Group 1 of the Final-Year Individual Project (FYiP) on 24, 25 & 28 May 2016. 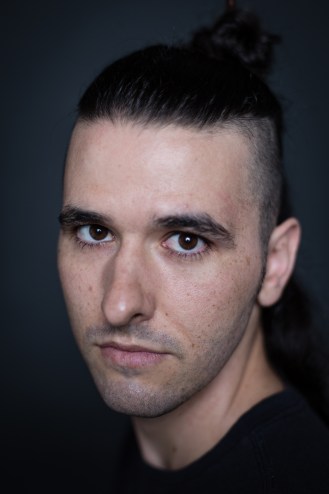 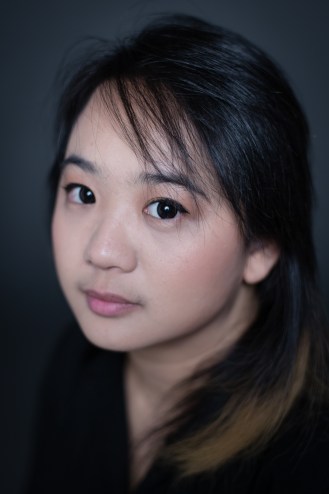 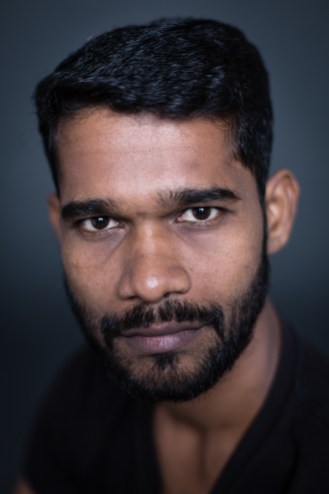 Brazilian Anildo Böes has worked as a movement researcher under theatre director Inês Alcaraz Marocco for four years after graduation from the Universidade Federal do Rio Grande do Sul, Brazil. Prior to ITI, he co-founded Grupo Cerco theatre company with his mentor Marocco. With other collaborators, he co-created two acclaimed productions, O Sobrado and Incidente em Antares. Anildo is also part of Bloco da Laje, a collective of artists from Porto Alegre who hold public meetings in order to promote social inclusion and community creation. He has performed in many Brazilian cities and in various notable theatre festivals such as FILO and Porto Alegre em Cena.

Singapore-born Catherine Ho has always harboured a love for performance, even while working full-time as a sales and marketing executive. Before joining ITI, Catherine split her time between her professional and performing life and was on stage for TheatreWorks’ Lift: Love Is Flower The, in The Stage Club’s Voyage and Little Red Riding Hood, and attended workshops in Suzuki Method and Viewpoints, conducted by Nine Years Theatre. In 2014, Catherine decided to make the leap into full-time theatre.

Ramassamy S. (Ram) has always been enchanted by theatre since he was a child in Puducherry, India. He pursued it and eventually gained a Master of Performing Arts in Theatre and Drama from Sri Sankaradass Swamigal School of Performing Arts, Pondicherry University. As a theatre activist, Ram formed the Velippadai Theatre Movement in Kuruvinatha, his village in Puducherry, as a platform and avenue for innovative thinking, self-expression and critical engagement amongst students, youths and others in the rural community. This is the work Ram hops to pursue and develop further when he returns home next year after finishing at ITI.

Q: Why did you choose to come to ITI over three years ago and what has the experience been like?

Anildo: I came here with different expectations than how it actually turned out to be – such as spending over a month just re-learning how to walk (in Beijing opera) or how to stay still (in Noh) … but these have been good surprises in my learning.

Catherine: It has been a journey back to discovering myself – I came to be aware that I have to truly learn about myself, before I can learn about other forms and people. Three years seem like a long time when I started, but in reality, one’s training can go on forever and there will still be new things to take in.

Ram: I came because the vision and mission of the school resonated deeply with me. I’ve always believed that theatre-making is a social effort, not an individual journey. The openness of ITI has been invaluable in re-affirming that.

Q: What have been the greatest or most memorable rewards in your three years here?

Anildo: Here, you learn not just skills and techniques, but also experience discipline and joy.

Catherine: One of my biggest lessons here is that one can live on little and still be happy; even in a place like Singapore that chases a lot of wants. The time here has been like a slow, three-year meditation for me.

Ram: Working with the masters of four traditional forms have been turning points for me. It has made me think about what there is beyond the theatre I know.

Q: What are your plans after graduation and any advice for those looking to begin their journey with ITI?

Anildo: I will have a lot to share when I return home. Theatre is community and I have been far away from mine [Rio Grande do Sol, Brazil] for three years. I started this theatre group back home in 2008 that engages in street, or carnival-style theatre, that I would like to go back to. If possible, I’d also like to explore India and Southeast Asia after graduation.

My advice for those thinking of coming to ITI is to have faith – in the training. When you don’t, it is very easy to leave. It is not easy to keep the faith, but you learn how to, in different ways, every day.

Catherine: I would like to pursue work with the local theatre community. The training in ITI has prepared me to work in many kinds of theatre. For future students, I would say come as financially prepared as you can. That way, you don’t have to worry about your next lunch or rent. It will leave you with a clear mind to work – something that is a great advantage.

Ram: I will go back home [to India] to continue my community theatre work. I already have an active theatre group in my village where we organise 15-day long cultural gatherings; it’s a platform that uses theatre to unify people culturally, where theatre is not just an institution. To those thinking of joining ITI, first answer to yourself ‘for whom, for what and why’ you pursue acting.