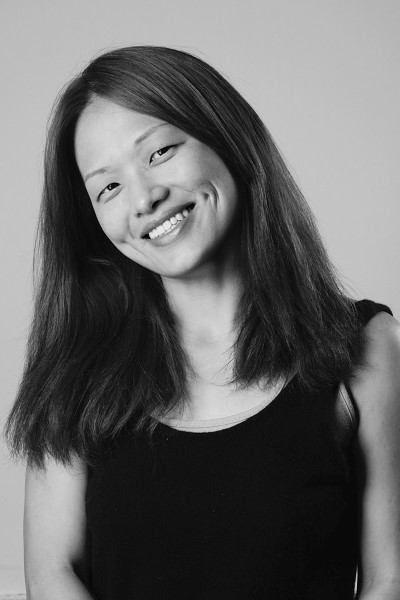 Pei Ching is a freelance actor involved in theatre and educational projects. In 2009, she was in Creative Lab, a presentation of eight solo works that were the responses by eight artists to Kuo Pao Kun’s The Spirits Play, the inaugural play of the Traditions & Editions Theatre Circus (TETC), a theatre collective established by ITI alumni. Her solo went on to be presented in Kuala Lumpur. She was in EX-Theatre Asia’s Day I Met the Prince at the Asia Contemporary Theatre Festival in Shanghai in 2006. Her studies at ITI were supported by the Taipei Business Association in Singapore and the Georgette Chen Scholarship.